What's the oldest country in the world?

It's really hard to answer this question, because there isn't exact date when certain country formed, let's take Turkey. How old is Turkey?  you can count history of Turkish people from Gokturks Empire (6th century), Seljuks entering Anatolia (1071 battle of Manzikert),  from establishment of Ottoman Empire (1299) or from formation of Republic of Turkey in 1923. As you can see it's really hard to say how old is just one country, let alone to say which one is the oldest.

On the other hand if we take a look which civilizations are the oldest one, historians consider these: Mesopotamia, Ancient Egypt, Indus Valley, Yellow River Civilization. First government formation in Yellow River Civilization begans with XIa Dynasty which dates to 2070 BC, it's called first dynasty in Chinese history which established around Yellow river (the third longest river in Asian continent).

Starting point of Ancient Egypt is 3150 BC, when Lower and Upper Egypt unified under single country. It's still debated if Modern Egypt can be connected to Ancient Egypt, because now Egypt is a part of arab-muslim civilization which has origins in Middle East.

If we take The Indus Valley Civilization, things get even confusing. Although there is a "Indus" part in the name, it's mostly located inside Pakistan now. Most historians agree it dates from 3300 BC which makes it older than Ancient Egypt. But I wouldn't consider India as well as Greece, Iran the oldest countries because all of were ruled by foreign powers through the history. 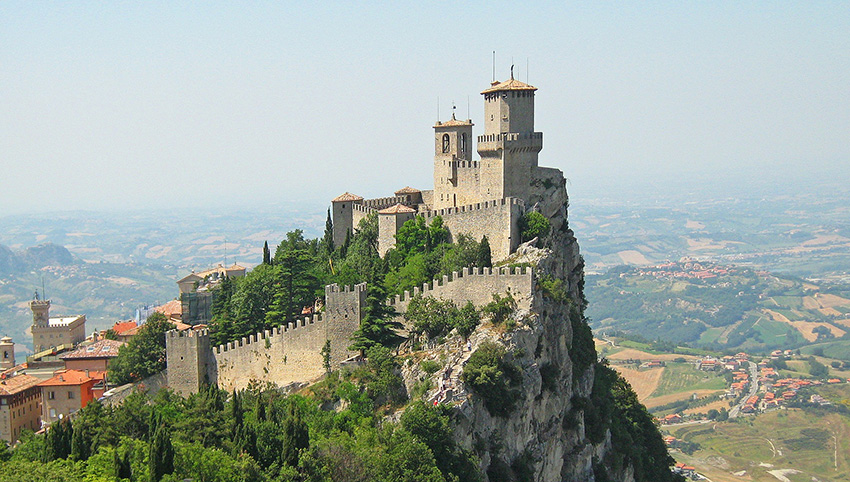 Who conquered England in 1066?
Do we need democracy for economic growth?