Is it worth investing in Bitcoin?

Let's make even simpler each time you want to buy something with credit card, credit card processor does same 2 things - first it checks if you own assets (for example US dollars), and if you want to make that transaction. Basically in each step it asks you your pin code to make sure - it's your card. Similarly Bitcoin uses cryptography to those steps.

You can ask: Why would I want to use bitcoin instead of local currency? (for example US dollar). Because:

2. You can't get new bitcoins just because Government officials loves you and wants bailout your business. There is just 21 millions bitcoins mined and will be mined.

3. Your bitcoin value are determined 100% by market (pure demand and supply), no government can't print it whenever they want. No one controls it.

4. No organisation or government can't freeze your Bitcoin accounts - they can easily freeze your bank accounts.

Now you ask yourself Why all people don't use bitcoin now? Because:

1. There is constant media propaganda against Bitcoin because it frightens current authorities.

2. It's hard for newbies. It's really hard to secure your bitcoin wallet, because your hard disc can fail. Solution might be to use online platforms to hold bitcoins for you, but there is a trust problem. Because some of platforms just went out from business and people lost their bitcoins.

3. There is a transaction volume problem with Bitcoin, as we see more and more transactions bitcoin transactions become slower. Reason is blockchain technology that Bitcoin uses, saves each transaction in all nodes (clients) and checks the validity of transaction.

If you ask me if I believe in Bitcoin. I would say, I believe in ideas what Bitcoin tries to make real. I am sure some sort of blockchain technology will solve issues stated above and we will not need current corrupted banking and finance sector. If not Bitcoin, some other cryptocurrency will be able to do it. 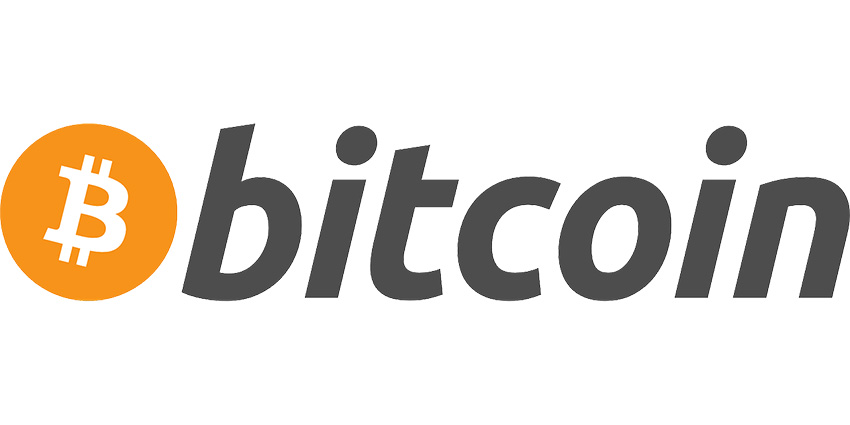 Which country has the fastest growing economy in the world?