Are neurons made up of cells?

Simple answer is no. Neuron is a special kind of cell, it has 1 cell inside, not many cells. Special type of cells of our nervous system are called neurons.

What is the difference between neurons and other cells then?

Main difference is neurons has myelin outside of the main cell which helps to transmit electric signals. Also there is dendrites transfer signals to cell inside. In other words, dendrites recieve signals from outside, myelin helps to speed up to electric signal which goes from central cell.

People often mix the terms nerves and neurons. Neurons are the cells, but nerves are structure that can contain neurons, glia cells and other types of cells.

There can be another question: Does neurons only present in brain.

Also as a interesting fact I can add that, there are more than 30 billion neurons in human brain and also Human brain has more synapces then all of stars in Milky Way galaxy. 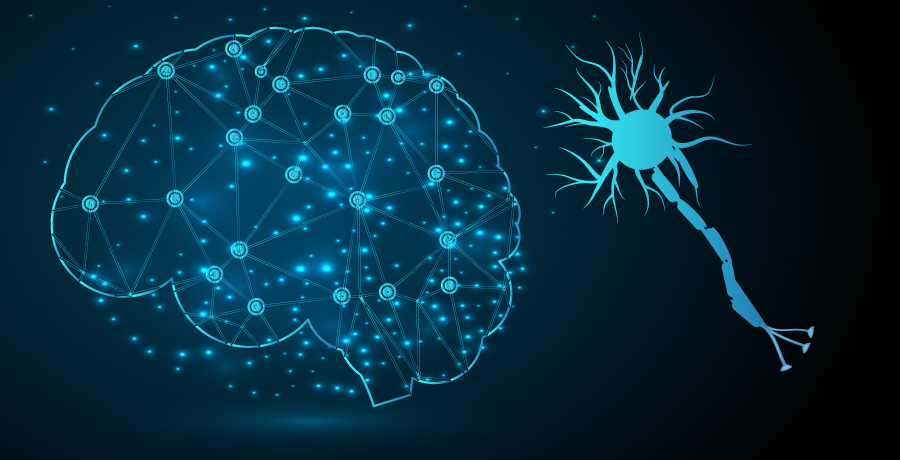 What bread is good for health ?