What is a Computer Network?

I would define like this: Computer network is a sum of technologies which enables to share data between devices connected with wires, optic cables, WiFi or any other physical technology. In computer terminology connected devices called as nodes, which can be any device that has network adapter such as computers, micro controllers, smart phones, smart TVs.. etc.

When I say Computer Networks enables to share data I mean:  videos, html, css, javascript, images, data between any devices like printers, faxes, scanners, also data being used by services and applications with help of different protocols.

There is 3 types of computer network - LAN (local area network), MAN (metropolitan area network) and WAN (wide area network). As an example of LAN - we can say networks inside your house, work or school.  MAN - it's a network for a city or metropolitan or region (it depends on the size of country/city). WAN - is called any network bigger than MAN, the most popular one is Internet.

Internet is one of Computer networks and it's the biggest one.  In the internet clients can talk to other clients, as well as they can talk to servers using many protocols. The most important one TCP/IP, UDP, SSH, FTP, HTTP, SMTP etc. 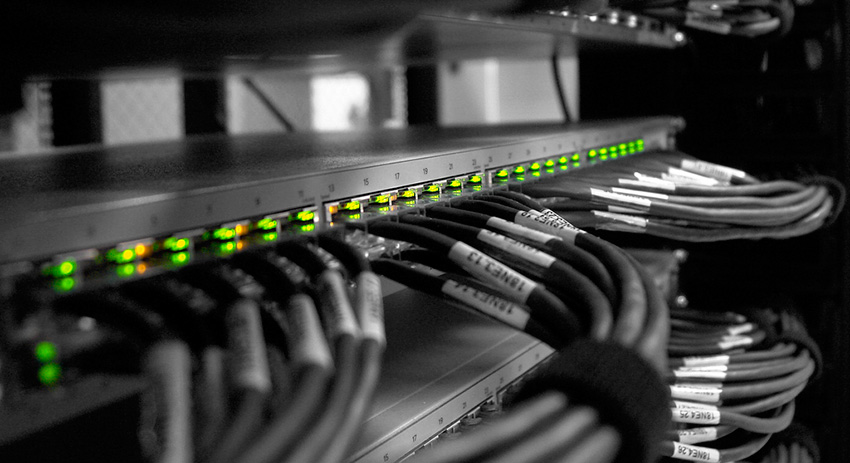 What programming language should I learn in 2018?