Do you need a college degree to be a programmer?

It's my case, I am working as a programmer without degree in Computer Science already 12 years. I have degree in Economics, but I haven't worked a single day as an economist.

I have started programming when I was less than 10 years old, one friend of my father gave us a computer instead of his debt, it was old, Soviet made computer, But enjoyed spending time playing games with my sister. Then I thought i want to make game, and started reading books how to program, learnt Basic programming language and after graduating school I have admitted to Economics faculty, but started working as a programmer.

Why I tell my story? , because I want to make a point. You don't need a degree or you don't need even attend courses to become a programmer. All you need is, interest. I became programmer, because I had a dream to make game, every successful programmer have some idea or interest that made them programmer.

I have been asked people around constantly, how long it would take to be a programmer? or when I can get a job? or how much i can make as a programmer? Most of those people don't have any passion or idea, they just want to make money. If you are one of those people - I have sad news for you, you can never be a programmer, because it takes a lot of effort to be. Money can't create enough passion to spend programming sleepless nights.

Most of programmers don't solve hard or scientific problems each day, instead programmers fix bugs and develop crud applications what I call "UI for database". It's really labor intensive work which needs dedication and accuracy.

But there is one field in programming field that at the moment needs university degree, it's Machine Learning. Most of job descriptions even state you have to have PhD in Computer Science, I would agree with that. Because it's new field, maybe later we will have easier API-s to start working, but at the moment you will need good Math, Algorithm and Data Structure knowledge which is generally taught in Universities. So employer wants to be sure, you have those skills. Last years I have started deepen my knowledge in Algorithm and Data Structure even I don't use them in daily job. I spend some time each day, listening University courses online - just for curiosity. I can't say I learn a lot from them - but some lecturers change my view on certain subjects. 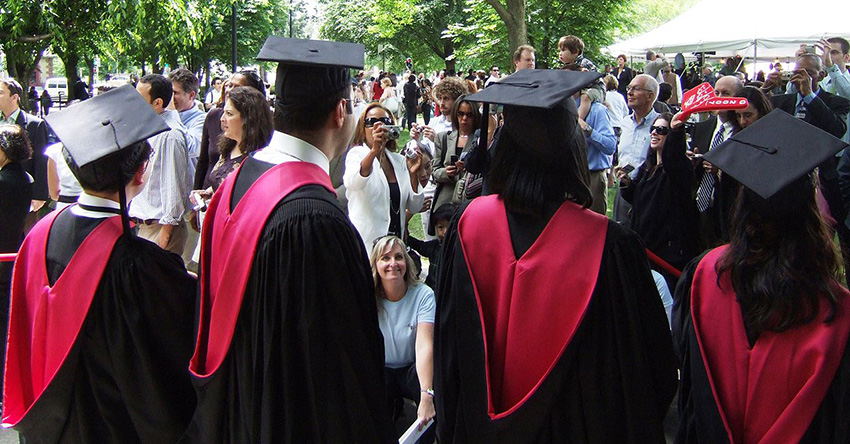 No it doesn't needed degree I recommend udemy if you want to learn programming or any other sites after the program they will give you degree online and you it will be good for you for job application.

What programming language should I learn in 2018?